Paraquat: What Is It, How Is It Used and What Are the Risks? 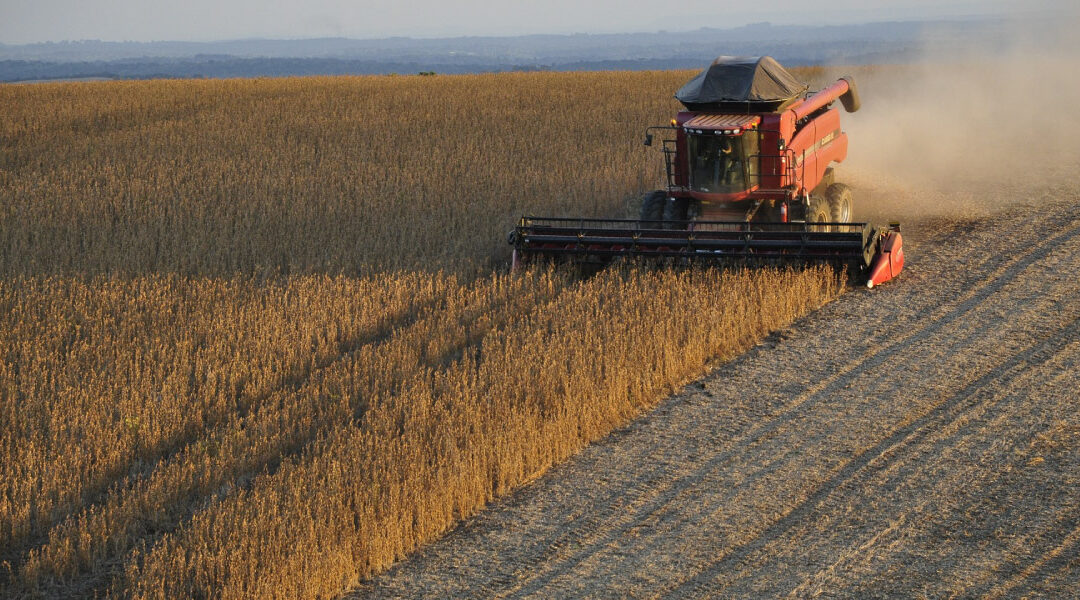 Paraquat, also known as methyl viologen, is an organic compound most widely used herbicide. It’s quick-acting and non-selective, killing green plant tissue on contact. It is also toxic (lethal) to humans and animals due to its redox activity. Consequently, it’s been banned in approximately 60 countries. In recent years, evidence has accumulated showing that repeated exposure to paraquat in low doses may be linked to the development of Parkinson’s disease. According to one study, exposure to paraquat more than doubles the risk of Parkinson’s.

Get The Numbers on Personal Injury. Download Your Infographic Today!

Paraquat’s herbicidal properties were recognized in the mid-1950s by Imperial Chemical Industries (ICI) laboratories, which began selling it in 1962.

The European Union initially approved the use of paraquat, but as paraquat’s effects were studied, that decision was reversed and paraquat has been banned in the EU since 2007. In the United States, though, paraquat remains available classified as “restricted use,” which means that it can only be used by licensed applicators. However, between 2013 and 2018, the estimated use of paraquat in US agriculture doubled, reaching 10 million pounds annually. As a result, agricultural workers and farmers continue to face exposure risks.

Lawsuits have been filed by farmers and other agricultural workers who have developed Parkinson’s disease because of exposure to paraquat and claiming Syngenta—the main producer of paraquat today—failed to warn about this serious risk. Syngenta denies that there is a definitive link between paraquat and Parkinson’s.

What is the Scientific Link Between Paraquat and Parkinson’s Disease?

Despite Syngenta’s claims, though, numerous scientific studies have linked paraquat to Parkinson’s. A large 2011 study of US farmers found that those who used paraquat were twice as likely to develop Parkinson’s disease as those who didn’t use the chemical. Other research has found that cumulative exposure over long periods increases the risk of developing Parkinson’s. Additionally, data published by Louisiana State University shows that proximity to cropland where paraquat is applied correlates with the risk of developing Parkinson’s.

Parkinson’s disease can lead to difficulty walking and speaking.

What Are the Symptoms of Parkinson’s Disease Resulting from Paraquat Exposure?

If you are a farmer, agricultural worker, or another person who has had significant exposure to paraquat, you are at risk of developing Parkinson’s disease. The symptoms that can develop from the condition include, but are not limited to:

Foley & Small recommends anyone with such symptoms immediately consult with a physician.

Numerous farmers, agricultural workers, and others exposed to paraquat have filed lawsuits after developing Parkinson’s disease and related symptoms. A multidistrict litigation proceeding is now pending in the United States District Court for the Southern District of Illinois.

Foley & Small is representing individuals in central and northern Indiana and southern Michigan who have suffered injury and losses as a result of paraquat exposure. Call or contact us on our website; we’re here to help you!