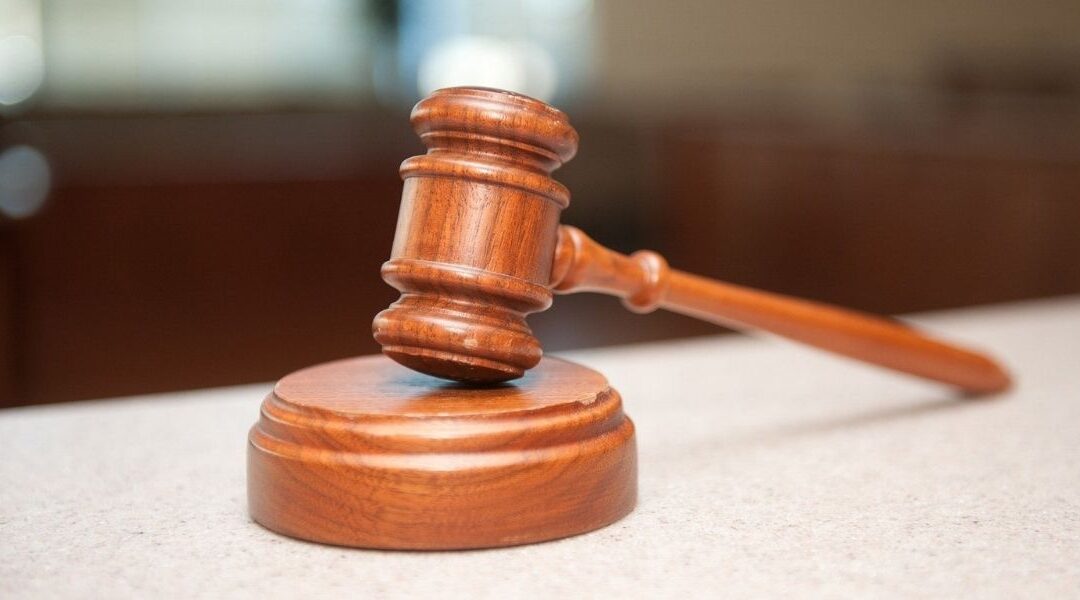 You may have heard of mass torts and class action lawsuits on TV, but it seems these terms are often incorrectly used interchangeably. In reality, though, when it comes to mass tort vs class action cases, there are distinct differences. These types of cases are often confused with each other, but it’s important to distinguish between the two.

Have you Experienced Medical Malpractice? Click Here to Learn More

What is a Mass Tort?

The legal term “tort” is defined as a wrongful act that causes an injury to an individual. Mass tort litigations are cases in a specific area of personal injury law that involves damage to large groups of people.

These include injuries due to

What is Class Action?

Class action lawsuits are typically filed by one person or a small group of people on behalf of all those who were harmed in the same way. This means that even though the group of individuals is not the ones filing the lawsuit, it still will be able to receive part of the settlement or court award that results from the case. The purpose of a class-action lawsuit is to provide compensation to many people who suffered similar harm because of an illegal or wrongful act.

You can file a class action lawsuit against corporations whose negligence, recklessness, and illegal conduct have caused physical or financial harm to a large group of individuals.

Mass Tort vs Class Action: What is the Difference?

Mass torts and class action both involve a large group of individuals who have suffered similar harm because of the same wrongful act. But there is one key difference: how the court treats the plaintiffs. In mass torts, each plaintiff is treated as an individual (or a small group of people) even though they are part of a large group; in a mass tort proceeding, also referred to as a multi-district litigation proceeding (MDL), there can be multiple defendants rather than just one. There will be only one trial for everyone at one central court.

Class actions lawsuits are for large groups of people whose losses are not significant enough to individualize litigations. On the other hand, mass tort victims could have suffered serious complications such as high medical bills, physical and emotional damage, and lost wages due to a wrongful act. Each plaintiff’s lawsuit should seek compensation because of the level of harm they have suffered. In a class action, each person affected likely suffered a similar level of financial or physical injury resulting in the same amount of compensation if the lawsuit is successful.

How Foley & Small Can Help You

Knowing and understanding the difference between a mass tort and class action could help you determine what legal rights you have. If you or a loved one were injured due to the negligence of a corporation or manufacturer, our attorneys at Foley & Small are ready to help you. We understand how difficult it can be to determine your legal rights on your own. With our team, we can provide comprehensive legal counseling and guide you through the entire process to ensure that you will receive the best possible result.