We’re here to help with your case.

Currently, we are litigating against hernia mesh manufacturers for injuries caused by defective designed hernia mesh devices. While hernia meshes have generally been around for almost 50 years, the devices currently in litigation each have unique features that allegedly make them defective and dangerous. The devices at issue are primarily manufactured by C.R. Bard, Ethicon and Atrium.

Our Attorneys each have 30+ years in the practice of law.

Our Attorneys each have the highest rating from their peers.

We have a history of successful jury trials and maximizing settlements.

We do not handle thousands of cases, but a select few; providing our clients with individualized attention assisted by a kind and caring staff.

C.R. Bard controls about 60% of the hernia mesh market in the United States and across the world;

Bard’s meshes are claimed to be defective through their use of heavy weight small pored polypropelene; the use of polypropelenes that were not medical grade and not suitable for human implantation; the addition of a ePTFE layer that is alleged to contract at a different rate from the polypropylene causing the buckling and balling of the device; the use of a Sepra coating that prevents healthy ingrowth and fosters adhesions.

The FDA has approved several Bard hernia mesh devices for use in hernia repair surgical procedures through the FDA 510(k) process.  The 510k process does not require a manufacturer to prove that a product is safe for its intended use, but merely requires a showing that a device is a “substantive equivalent” to a product or products already approved by the FDA.  In fact, post-approval, the FDA has advised consumers that adverse events as a result of hernia mesh devices are possible.  According to the FDA, “[t]he most common adverse events following hernia repair with mesh are pain, infection, hernia recurrence, adhesion, and bowel obstruction. Some other potential adverse events that can occur following hernia repair with mesh are mesh migration and mesh shrinkage (contraction).”

Ethicon’s Physiomesh was removed from the market in 2016 due to its alleged defective design utilizing multiple layers of PDS which is the result in failure to allow proper incorporation into the body, adhere to important organ structures causing injury, and otherwise fail to perform as intended. Importantly, even when the Physiomesh device properly incorporates into the body, the design of the polypropelene is alleged to have insufficient burst strength causing fracturing of the mesh and recurrence of hernias.

Atrium’s C-Qur Mesh devices are claimed to be defective due to their heavy weight small pore meshes being coated with fish oil. The presence of fish oil is alleged to prevent integration into the body causing adhesions and damage to important and is alleged to alter the body chemistry of the patient allowing for increased infections.

Many physicians have reported to the FDA various problems with the C-Qur mesh. There were so many reported complications that on October 11, 2012, the FDA issued a warning letter to Atrium Medical Corporation, noting that the company was failing to adequately address complaints related to infections associated with the C-Qur hernia mesh.

The letter also revealed that Atrium Corporation appeared to be ignoring numerous sterility complaints, including at least 35 separate complaints of human hair found in medical devices that were supposed to be sterile.

The FDA’s letter also said Atrium added additional products to their sterilization load, including the C-Qur V-Patch, without properly evaluating the additional challenges that this device may present to sterilization. Additionally, Atrium modified the temperature during the manufacturing process of the C-Qur hernia mesh without approval of the FDA.

Despite the FDA’s warning letters, requests for compliance and mounting medical studies that questioned the safety of C-Qur mesh, Atrium continued to market its C-Qur composite mesh products.
On February 3, 2015, at the FDA’s request, the US Department of Justice filed a lawsuit against Atrium for introducing adulterated and misbranded medical devices into the marketplace. Ultimately Atrium was fined $6 million for noncompliance. The FDA also issued a permanent injunction.

The side effects from C-Qur composite mesh can be painful and difficult to treat and include:

If you, a friend or family member has suffered injury due to a defective medical implant email us from our Contact page. You can also call us at 800-276-2525.

Foley & Small has handled numerous defective medical implant cases helping our clients and their families deal with the effects of such defective products.

We want to hear from you and discuss how we can help. Remember, working with Foley & Small is like having a lawyer in your family.

We are ready to help in any of the following areas:

Serving communities in
Indiana and Michigan
for over 30 years.

Foley & Small handles and tries cases across Indiana and Michigan.
This includes working in the following counties, county seats, and cities:

There are times when insurance carriers fail to act in your best interest that’s when filing a bad faith insurance claim is the remedy to such a situation.
Read More

Involved in a Construction Site Accident? Here’s What to Do Next

If you suffer an injury involved in a construction site accident, it is important to take the right steps immediately after the injury occurs. Here is how.

Boating Accidents: What You Should Do

Boating accidents can occur for a wide range of reasons and result in consequences including property damage, significant financial costs, injuries, and even death.

Causes of Bicycle Accidents and Ways to Avoid Them

Summer is finally here and you may be thinking of riding your bicycle. However, bicycle accidents can still happen, so it’s important to be aware of the causes.

Drug Recall Process and What Should You Do

Finding out that your medication has been recalled is concerning, this is why it’s helpful to understand the process of drug recall to keep you safe.

Not only does construction site accidents affect those working on-site and families, but also those making deliveries and those merely just passing by the site.

When it comes to mass tort vs class action cases they are often used interchangeable with each other, but it’s important to know the difference between these two cases.

What is Product Liability Law?

Product liability law protects consumers by governing the liability of manufacturers, distributors, and retailers for injuries and losses caused by defective products.

Doctors are medical experts; they devote years of their lives to their studies, but accidents still happen. Medical malpractices are the third-leading cause of death in the United States. That’s why learning the common examples of medical malpractice are important. 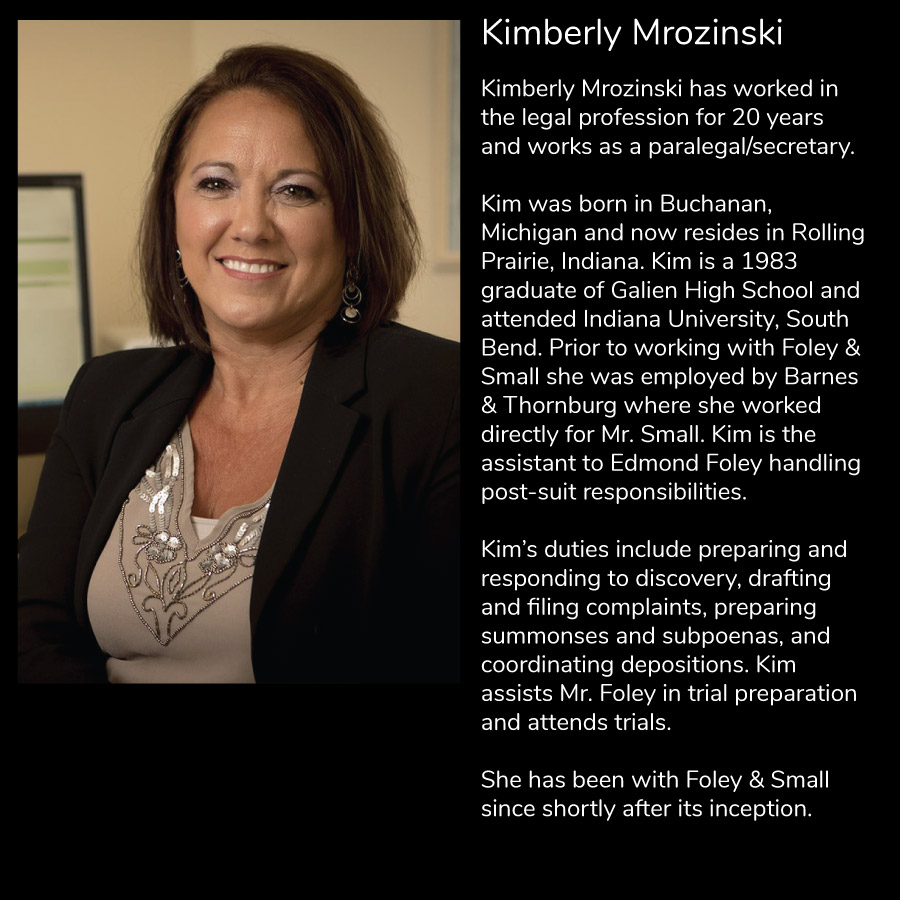 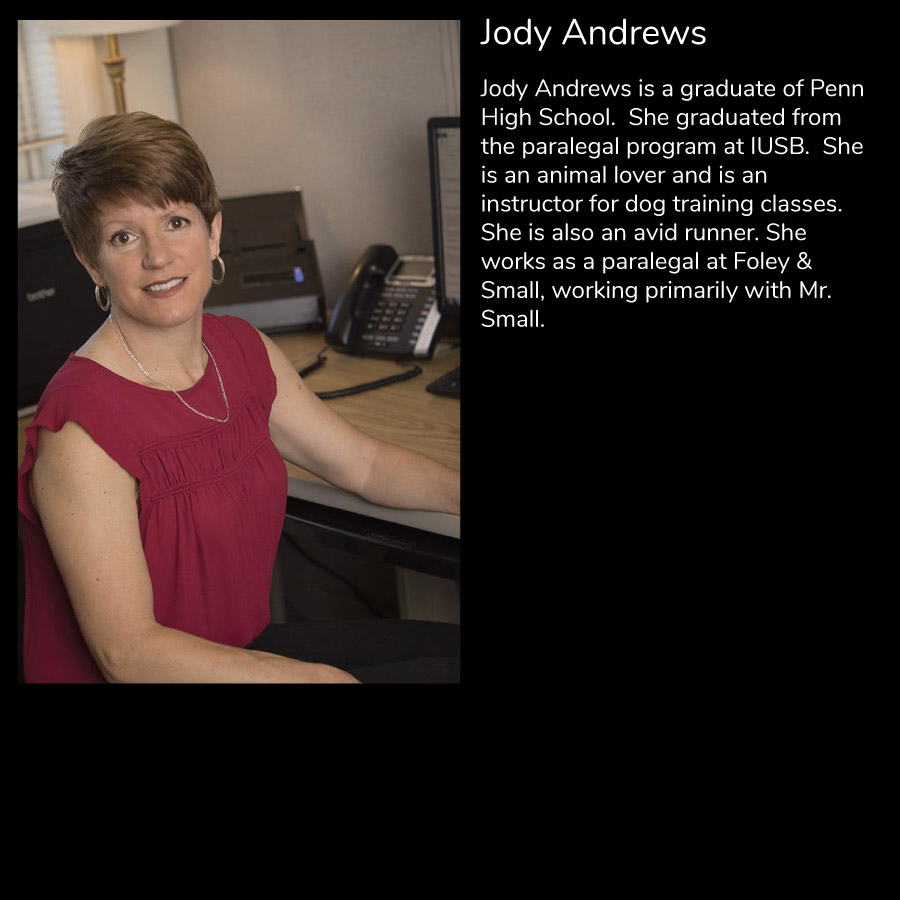 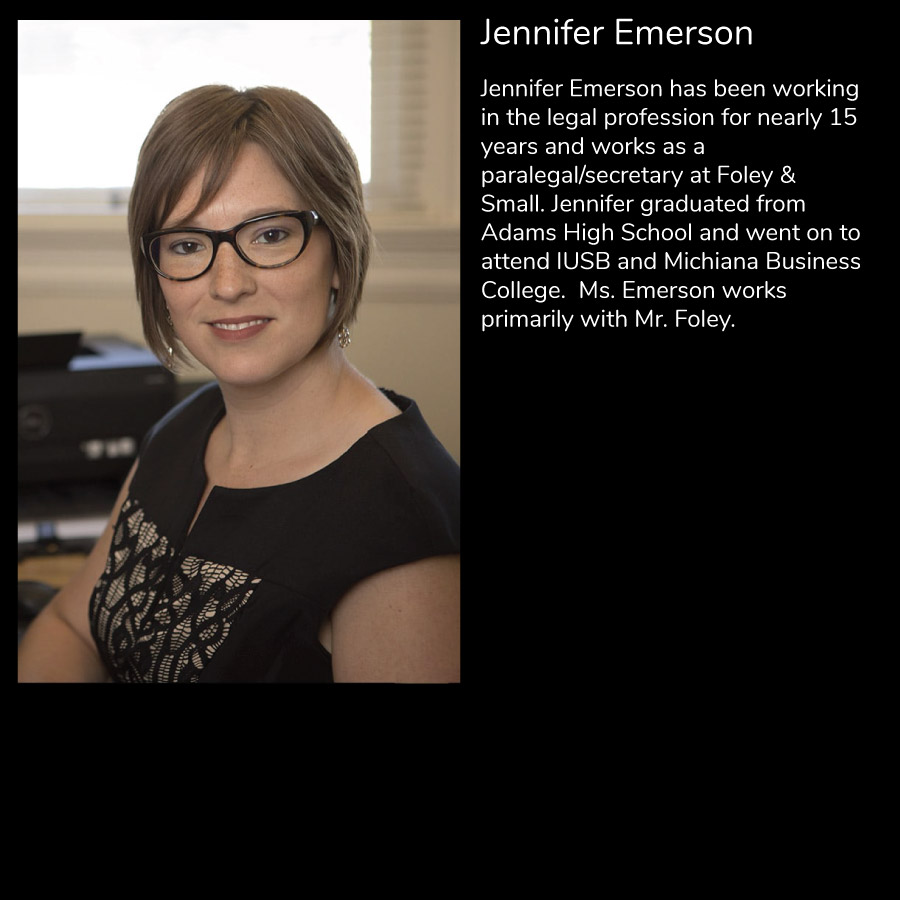 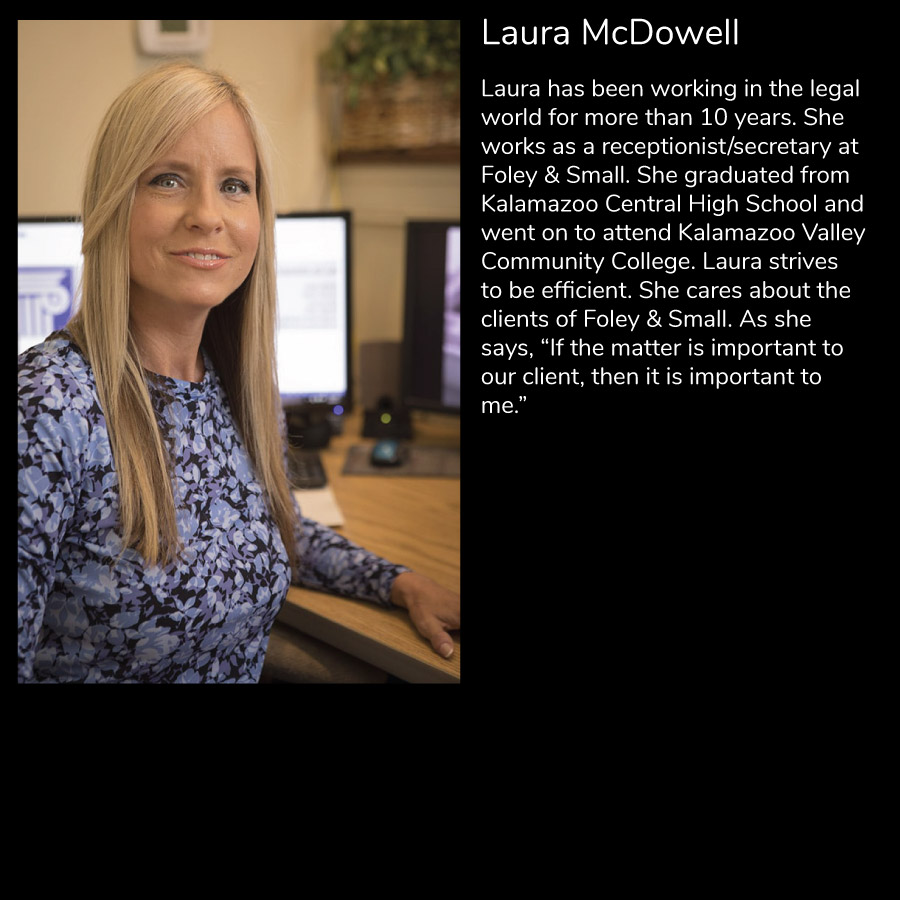 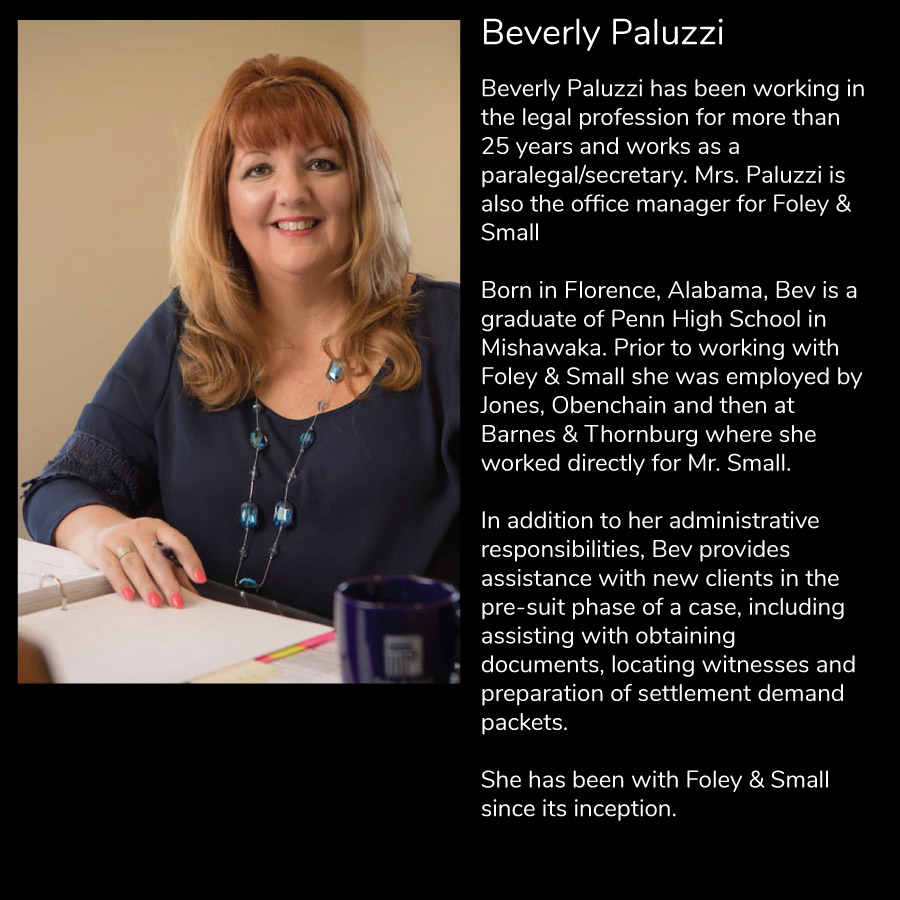